Picture for a moment the barrenness and bleakness that happens in a life when compromise occurs. It doesn’t come immediately. At first, there’s some zip, a little excitement; there’s a measure of thrill and pizzazz. 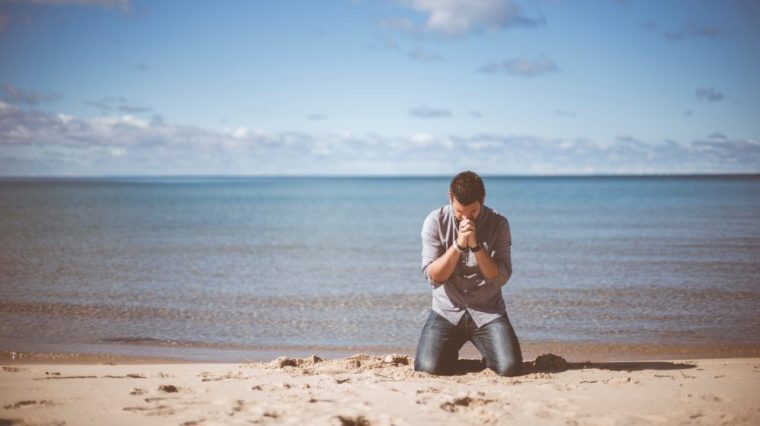 But inevitably the fleshly investment starts to yield its carnal dividends. And when that happens, you suffer as you’ve seldom suffered before.

Perhaps the words very low paint a picture of bleakness that describes you at this moment. Even in ministry, the burden of struggle takes it toll. You have ignored God’s warnings and pushed your strong convictions aside as you trafficked in unlived truth.

But now you are at the end of your rope. You’re discouraged. You have failed miserably. You’re thinking, What a terrible way to live!

All of us have spent time in that miserable camp called Reaping What Was Sown. En route, there’s enough pleasure to make it seem like fun, but when it’s all said and done, it’s downright awful.

That’s enough about the problem. What we really need are specific suggestions that get us back on track.

First, you need to openly acknowledge what caused your condition. Openly admit to yourself and to God that you have failed to stand alone as a true child of God.

You see, you weren’t built to live that way. You have allowed someone else to call your cadence. You’re marching out of step with your Instructor. And the Lord speaks directly:

You have not obeyed Me.

Get this straight and never forget it: you will not stand alone when outnumbered or stand tall when tested or stand firm when discouraged if your focus remains on the odds.

Your eyes must be trained on the Lord.

Share | Tweet | Pin It | print | email
Category: The Pastor's Soul
Disclosure of Material Connection: Some of the links in the post above are “affiliate links.” This means if you click on the link and purchase the item, I will receive an affiliate commission. Regardless, I only recommend products or services I use personally and believe will add value to my readers. I am disclosing this in accordance with the Federal Trade Commission’s 16 CFR, Part 255: “Guides Concerning the Use of Endorsements and Testimonials in Advertising.”