Whenever we want to understand a topic or term, such as church, we should begin at the passage of primary reference. It helps to ask: Where did the word first appear, and in what context was it used? Surprisingly, the first mention in the New Testament of the word church wasn’t from the pen of the apostle Paul. Peter didn’t coin the term—nor did any of the other apostles. It was Jesus. 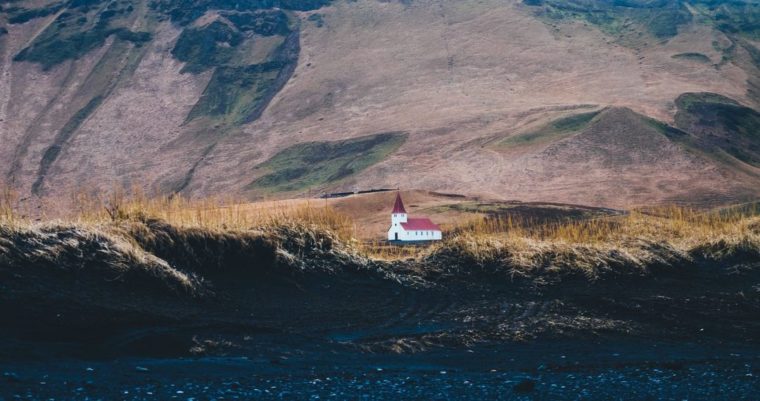 “I will build My church,” Jesus promised (Matthew 16:18). Let’s examine the implications of those five, monosyllable words in this “primary reference.”

There are at least 4 essential observations we can make from this passage:

It’s essential we keep asking ourselves, as I try to do:

To guard against erosion, we must keep Jesus as the Head of the church. It is His church. Never forget that.

When Matthew recorded Jesus’ word for “church”—the first mention of that term in the Bible—he chose the Greek word ekklesia. It’s a compound word, from ek, meaning “out, from,” and kaleo, meaning, “to call.” It refers to those who have been “called out from among” others. The term more accurately reflects an assembly of people defined by a distinct purpose. The word was in use hundreds of years before Jesus, but by adding the word “My” to the term, Jesus revealed that He would build His own ekklesia—a people defined by faith in the truth that Peter had just revealed:

We now call this unique assembly over which Jesus serves as Head, “the church.” How valuable it is to return to the origin of this term and make a serious examination of its purpose! Why study its origin? Because there we see God’s intention.

Our understanding and application of what church should be will erode if we don’t examine and keep in mind its Founder and its foundation.