I’ve been involved in a serious study of Scripture for more than half of my life. In all that time I have found only one place where Jesus Christ—in His own words—describes His own “inner man.” 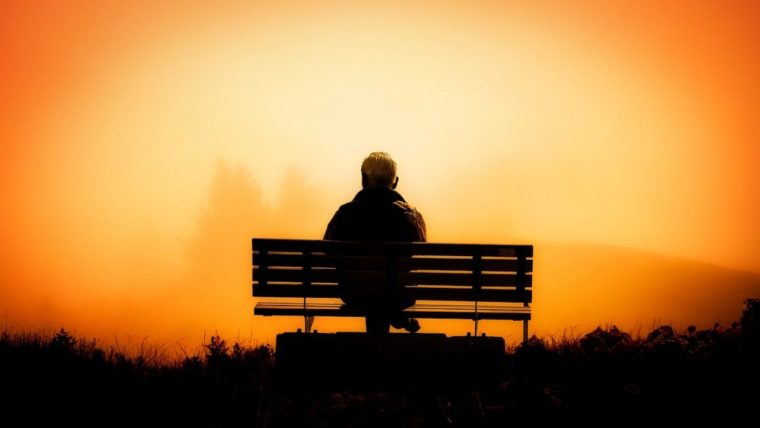 In doing so, He uses only two words. Unlike most celebrities, those words are not phenomenal and great. Jesus doesn’t even mention that He was sought after as a speaker.

Although it is true, He doesn’t say: “I am wise and powerful,” or “I am holy and eternal,” or “I am all-knowing and absolute deity.” Do you remember what He said?

In late 2007, Pastor Bill Hybels and the leadership team of the Willow Creek Community Church shared the startling results of a study they conducted of their own church—as well as other so-called “seeker churches.” 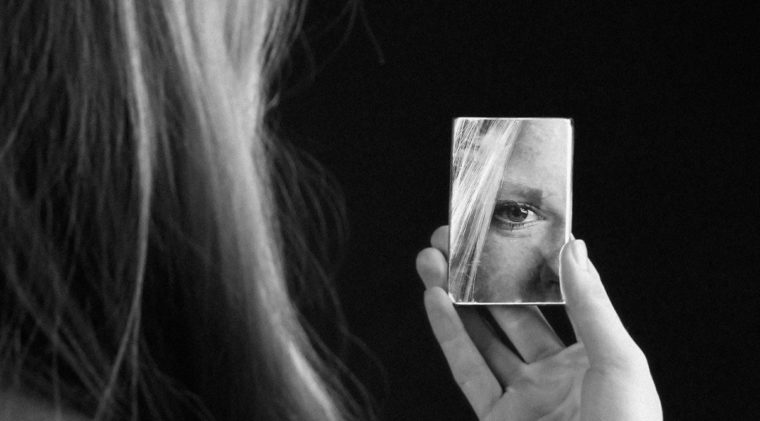 The results, Hybels said, were “the greatest wake-up call of my adult life.” Among other findings, they discovered that their ministry to “seekers” was very effective for introducing Christ to those who were new to church.

But they had not been as successful in fulfilling their mission statement to turn “irreligious people into fully devoted followers of Christ.” That is, they had not been as strong in developing the spiritual lives of those who had trusted Christ. As a result of a conversation Hybels had with his executive pastor, Greg Hawkins, they realized: