Marriage is one of God’s greatest tools for ministry. For example, consider the impact of Priscilla and Aquila’s marriage. Somewhere in the streets of Corinth, they stumbled across a man down on his luck. 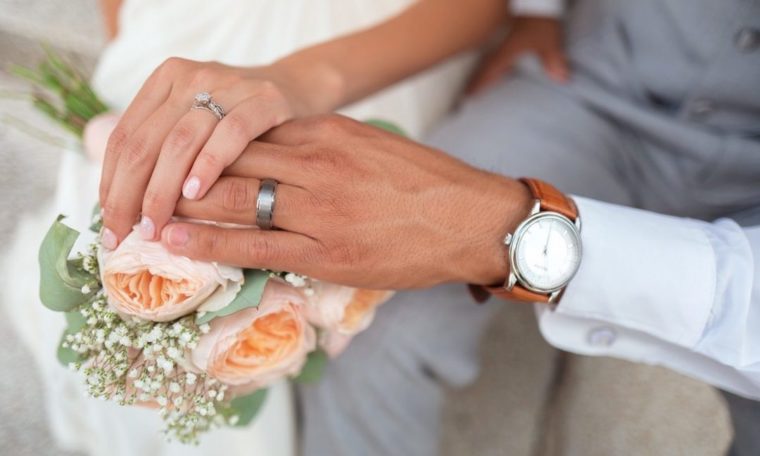 They cleared out a room. Not for one night, not for one week, but until Paul was called to move on.

Then an up-and-coming young evangelist breezed into town. After his eloquent sermon, Priscilla and Aquila invited him over for dinner.

Acts 18:24–25 states that Apollos was gifted and passionate. Though he was accurate in his teaching, he was incomplete in his theology. This couple corrected his doctrine without quelling his desire.

Priscilla and Aquila simply opened up a room for Paul and a seat at the table for Apollos. Through their hospitality and instruction, they impacted two of the greatest early church leaders.

What about us? Who could we impact that may in turn impact the world?