Years ago Dan Fogelberg wrote a song about his father called “Leader of the Band.” In the chorus he calls himself a “living legacy” to his dad. I love that phrase. Why? Because it tells of the impact a mentor can have on another life. 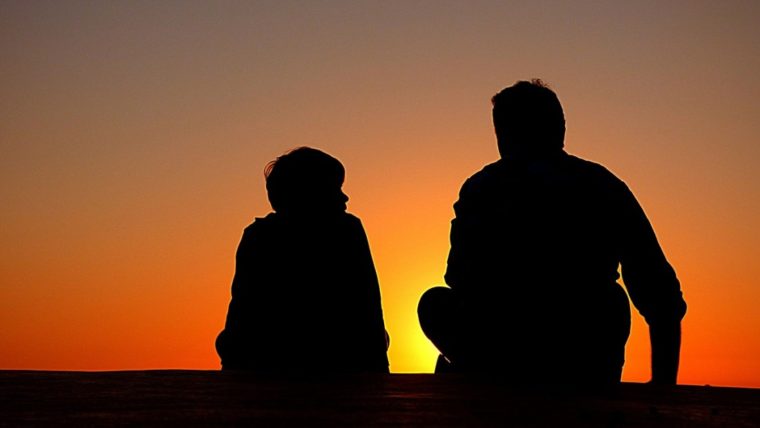 When I look at my own life, I see that I am a living legacy to a handful of men who took an interest in me. They saw potential where I did not. They encouraged me to become something more than I was. One of the first of these men saw the most potential in me where I saw the least. His name was Dick Nieme.

When I began high school, I stuttered so badly I could hardly finish a sentence. With that speech impediment came a very low self-esteem. I learned to keep my mouth shut and maintain a low profile. The last place I wanted to be was in front of an audience!

I managed to get through the first weeks of my freshman year without embarrassing myself when, one day, Dick Nieme found me at my hall locker and shocked me with his words: “Chuck, I want you on my debate team.

“No, I know who I want. I want you. You’ve got the right stuff, Chuck. We just need to tap into it.” Starting the very next week, Dr. Dick Nieme met with me from 7:15 to 7:45 each morning before school for speech therapy sessions. Very common now. Unheard of then. He helped me understand that my mind was running ahead of my ability to form the words in my mouth properly. My mind was running ahead of my mouth. (I have the exact opposite problem now!) He taught me to slow down, pace my thoughts, and concentrate on starting the words I wanted to say. He gave me exercises to hone my enunciation and give a rhythm for each syllable to follow.

I joined the debate team . . . and ultimately, I loved it! That led to my participating in school plays. Our drama team went on to enter the finals of the one-act play competition in the state of Texas. Dick Nieme was there all the way. When I failed, he coached and encouraged. At each triumph, he applauded. He challenged me and inspired me and we continued to set goals just beyond my reach. Finally, I auditioned for the lead role in the senior play . . . and landed it.

When the curtain rose that night, Dick Nieme sat front row, balcony. When I came out for my bow, he was the first to stand . . . he cheered the loudest. He really embarrassed me . . . but I loved it.

Today, over sixty years later, I look back and realize how much I owe that man. He believed in me. He respected me. He started me down the path to becoming the man—the preacher—that God intended. I’m glad I was able to express my deep gratitude to him before he died. I’m glad he knew the impact he had on at least one life.

Why do I share this with you? Because you can have that kind of an impact in the life of someone. God has given you a place of influence as a pastor. Look around for a young man who needs coaching and encouragement. Build into his life over the next few years. Use your character as well as your words. You never know how God will use your efforts at mentoring for His glory.

I am a living legacy to a handful of great men. The first was Dick Nieme.