Time once was when our homes and offices buzzed with loud laughter. As family members and coworkers, we interacted with each other in houses and hallways . . . 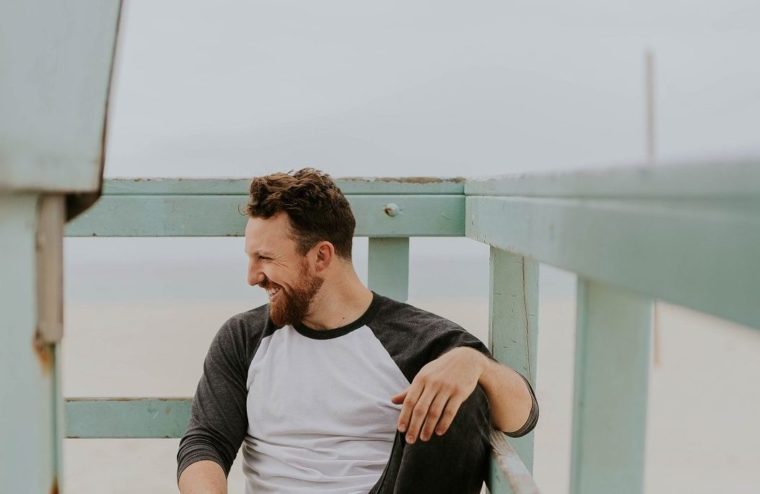 Ideas were shared, and gestures were freely expressed. Feelings of affirmation were punctuated through smiles and handshakes. Hugs, frequent touches, and arms around each other’s shoulders were commonplace.

Today, walk into most office areas and you’d think you are entering the local public library! Instead of noses in books, each person is glued to his or her own personal computer or staring at a handheld phone and writing with thumbs . . . and never looking up.

In days gone by, we’d jog with a good friend several days a week and stay caught up. We’d visit with a neighbor while working in the yard.

We’d get acquainted with the stranger in the next seat on the plane. Not now. The ever-present headset connected to one’s own iPod, communicates in clear terms,

Don’t talk to or interrupt me—I have 3,500 songs I’ve downloaded that I need to listen to!

Yesterday, we knew numerous people—deeply. Today, we’re hard-pressed to know what anyone is struggling with or who might be facing a life-and-death issue.

Most of us could not call the first names of someone else’s kids. Yesterday, we would chatter with close friends. Today, we “Tweet” with them. Isn’t it strange?

We’re more in touch with some acquaintance on Facebook or a high-school grad from yesteryear living across the country than the person occupying the next office or that lady who lives two doors down.

The Lone Ranger, once a fantasy hero, is now our model—mask and all. (With emphasis on the word, Lone.)

But truth be told, some of us would be embarrassed to admit that if we really needed a “close companion” (I mean, someone who would come and be with us without ever asking why), we would find it difficult to name even five people in that category.

Can you name five?

Don’t you occasionally wonder who the eight will be who will carry your coffin? And one final question: will their grief over your loss cause them to sit through the entire memorial service without once checking their mobile phone?

Share | Tweet | Pin It | print | email
Categories: The Pastor's Home, The Pastor's Soul
Disclosure of Material Connection: Some of the links in the post above are “affiliate links.” This means if you click on the link and purchase the item, I will receive an affiliate commission. Regardless, I only recommend products or services I use personally and believe will add value to my readers. I am disclosing this in accordance with the Federal Trade Commission’s 16 CFR, Part 255: “Guides Concerning the Use of Endorsements and Testimonials in Advertising.”