While reading Psalm 5, I see that David is just plain discouraged. He prays to the Lord, “pay attention to my groaning” (Psalm 5:1 NLT). Unless I miss my guess, he sang these lyrics while hearing dissonance in his mind. 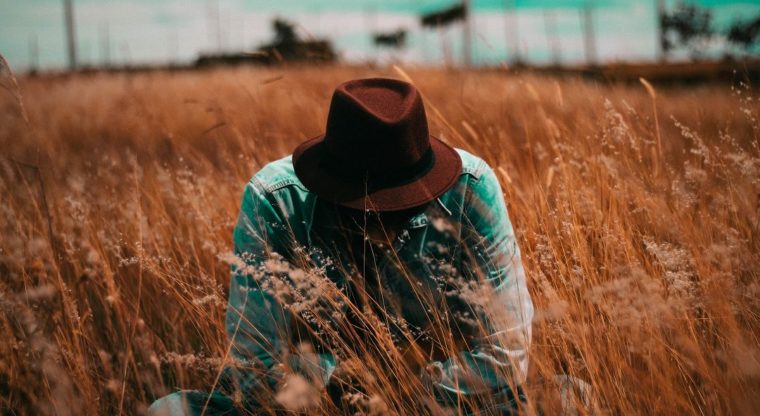 So many pastors I meet play out their entire lives in the dissonance of discouragement. There is the grinding dismay that follows unachieved goals or failed relationships.

Some are discouraged over their marriages which began with such promise but now seem weak, borderline hopeless.

Lingering ill-health can discourage and demoralize its victims, especially when the pain won’t go away. And who can’t identify with those ministers who gave it their best shot yet took it on the chin from a few self-appointed critics?

The discouragement brought on by several back-to-back criticisms cannot be exaggerated.

It could be that David was just picking himself up off the mat when another stinging comment knocked him back to his knees . . . hence the birth of Psalm 5.

Many a discouraged servant of God has identified with this song down through the centuries. Frequently, the words just above the first verse (which comprise the superscription) set forth the historical backdrop of the song.

Check this out—glance just above verse 1 in the King James Version of the Bible, you will see that David desired this song to be played “upon Nehiloth.”

A nehiloth was an ancient woodwind instrument, something like today’s flute or oboe. An oboe is a double-reed instrument giving a sad-sounding whine as it is played. Its penetrating tone causes it to be used frequently as a solo instrument.

David lamented to the Lord, but then he released his sadness into the morning mist. He let it go.

He refused to stumble about stoop-shouldered, carrying his burdens throughout the day.

After David prayed, he anticipated answers. “Each morning I bring my requests to you and wait expectantly” (5:3). Expecting God to answer, he looked forward to God’s provision, His “shield of love” (5:12).

When your outlook is dim in the morning, when discouragement worms its way in and drags you down, tell the Lord your troubles and look for evidence of His protection throughout your day.

Shift your focus from your burdens to His love. Let Him transform your dissonance into delight. What a difference that will make!

Share | Tweet | Pin It | print | email
Category: The Pastor's Soul
Disclosure of Material Connection: Some of the links in the post above are “affiliate links.” This means if you click on the link and purchase the item, I will receive an affiliate commission. Regardless, I only recommend products or services I use personally and believe will add value to my readers. I am disclosing this in accordance with the Federal Trade Commission’s 16 CFR, Part 255: “Guides Concerning the Use of Endorsements and Testimonials in Advertising.”