When you pray, do you ever feel like you’re standing at the bottom of a long stairway looking up. The light is off, and even though you knock and call out for a response, nothing happens. 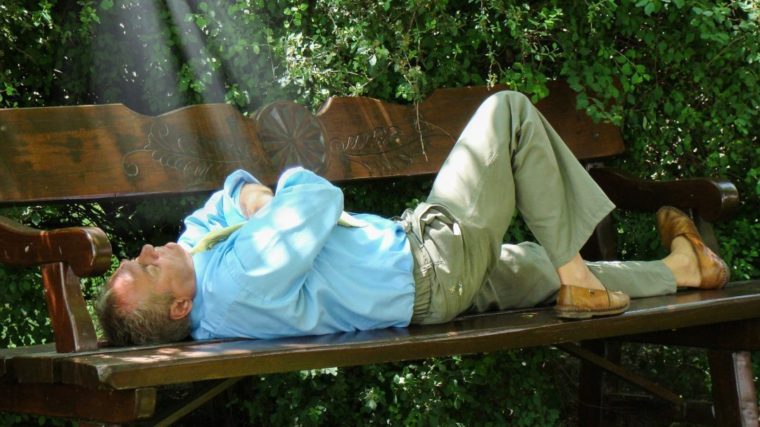 You are not alone. Many a soul struggles at this very moment with divine silence. You likely know the story by heart. A calamity comes.

We cry out and expect relief, but instead of answers, we hear nothing.

A mate who has been there for years suddenly walks out. The one who is left alone to face what seems to be endless responsibilities turns to God for His intervention—for His comforting reassurance—only to be met with silence. That awful silence!

The conflict between the urgent and the important is inescapable. How easy to get the two confused! It is common for us to think that by staying busy and working hard we’re dealing with the important things. 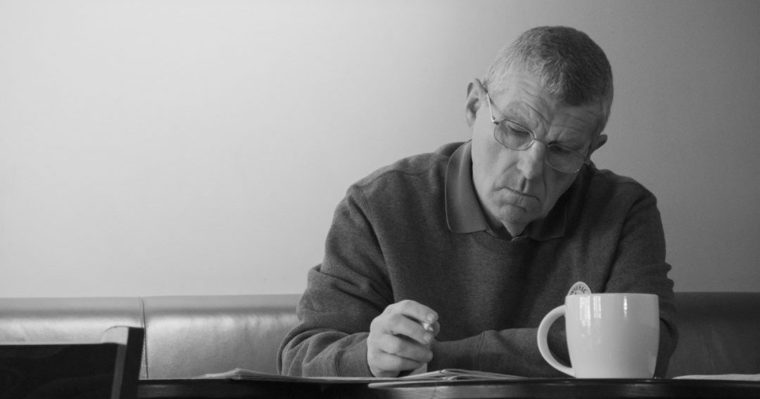 But that is not necessarily the case. Those things most urgent rarely represent things that are most important. And therein lies the reason so many people today feel such a lack of satisfaction after working so hard and for so many hours each day.

Not only is that frustration true in the world in which we live, it is all-the-more true in the church. When we substitute the urgent for the important in the church of Jesus Christ, we emphasize . . .

When America’s thirty-fourth president, Dwight D. Eisenhower, began his administration, he instructed his aides and his executive assistant that there should be only two stacks of papers placed on his desk in the Oval Office. 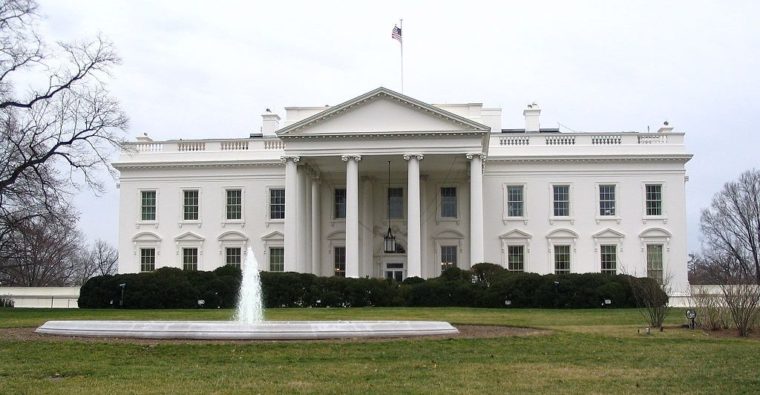 By Юкатан (Own work) [Public domain], via Wikimedia Commons

He said years later that it was interesting to him how rarely the two were one in the same. He was right.

The conflict between the urgent and the important is inescapable. How easy to get the two confused! Staying busy and working hard can make us feel as if we’re managing the important. But that’s not necessarily the case.